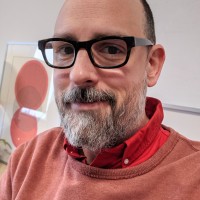 Do We Love Sports Teams Because of Job Insecurity? — February 13

Do We Love Sports Teams Because of Job Insecurity?

Cary Cooper speculates in Times Higher Education about how feverish loyalty to football clubs might be connected to the decline in long-term, linear careers, as fans seek to substitute for the stability and sense of mutual obligation that was once assocated with work:

“Another thing that I have observed about football is loyalty. In today’s world, there is less and less loyalty, particularly from our employers, as the psychological contract between employer and employee has been substantially eroded over the past two decades, a phenomenon that is getting much worse in these recessionary times.”